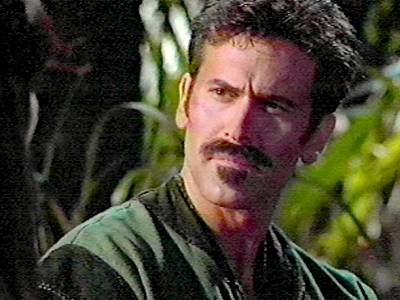 Autolycus [aw-tol-i-kuh s] EXAMPLES| noun Classical Mythology. a thief, the son of Hermes and Chione, and the grandfather of Odysseus. He possessed the power of changing the shape of whatever he stole and of making it and himself invisible. Liberaldictionary.com