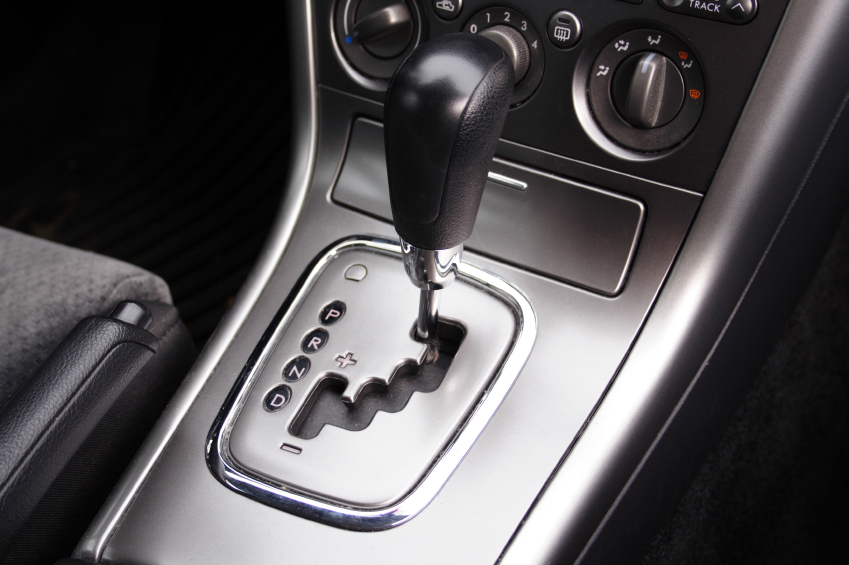 “self-acting, moving or acting on its own,” 1812, from Greek automatos, used of the gates of Olympus and the tripods of Hephaestus (also “without apparent cause, by accident”), from autos “self” (see auto-) + matos “thinking, animated” (see automaton). Of involuntary animal or human actions, from 1748, first used in this sense by English physician and philosopher David Hartley (1705-1757). In reference to a type of firearm, from 1877; specifically of machinery that imitates human-directed action from 1940.

“automatic weapon,” 1902, from automatic (adj.). Meaning “motorized vehicle with automatic transmission” is from 1949.