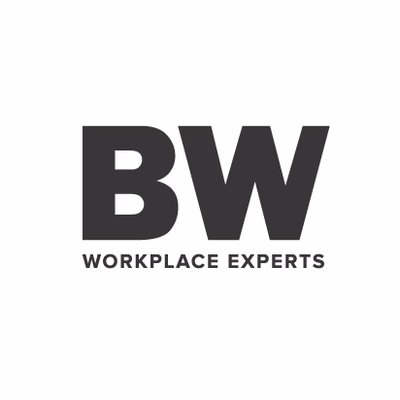 The use of biological agents as weapons in warfare. Also called germ warfare.