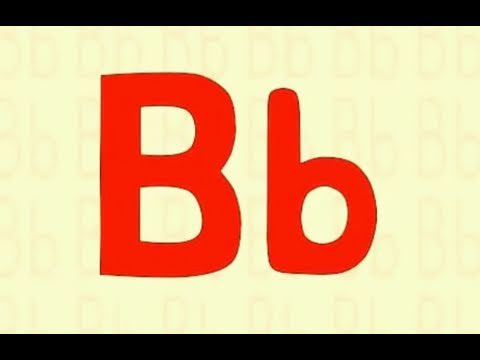 abbreviation for (of US military aircraft)

second letter of the Greek alphabet, c.1300, from Greek, from Hebrew/Phoenician beth (see alphabet); used to designate the second of many things. Beta radiation is from 1899 (Rutherford). Beta particle is attested from 1904.