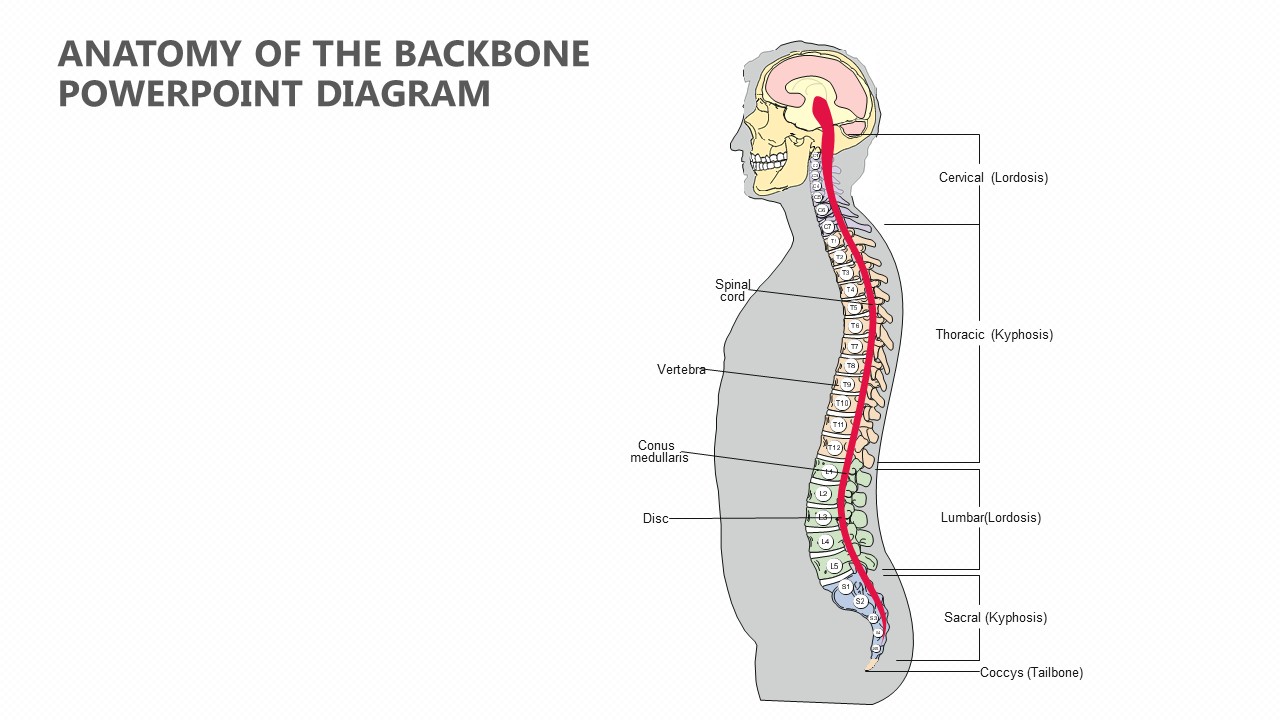 The primary line(s) that connects the slower, shorter cable portions of a communications network together. (See last mile.) In larger networks, such as the Internet, a backbone consists of high-capacity, high-speed lines that can extend over great distances.