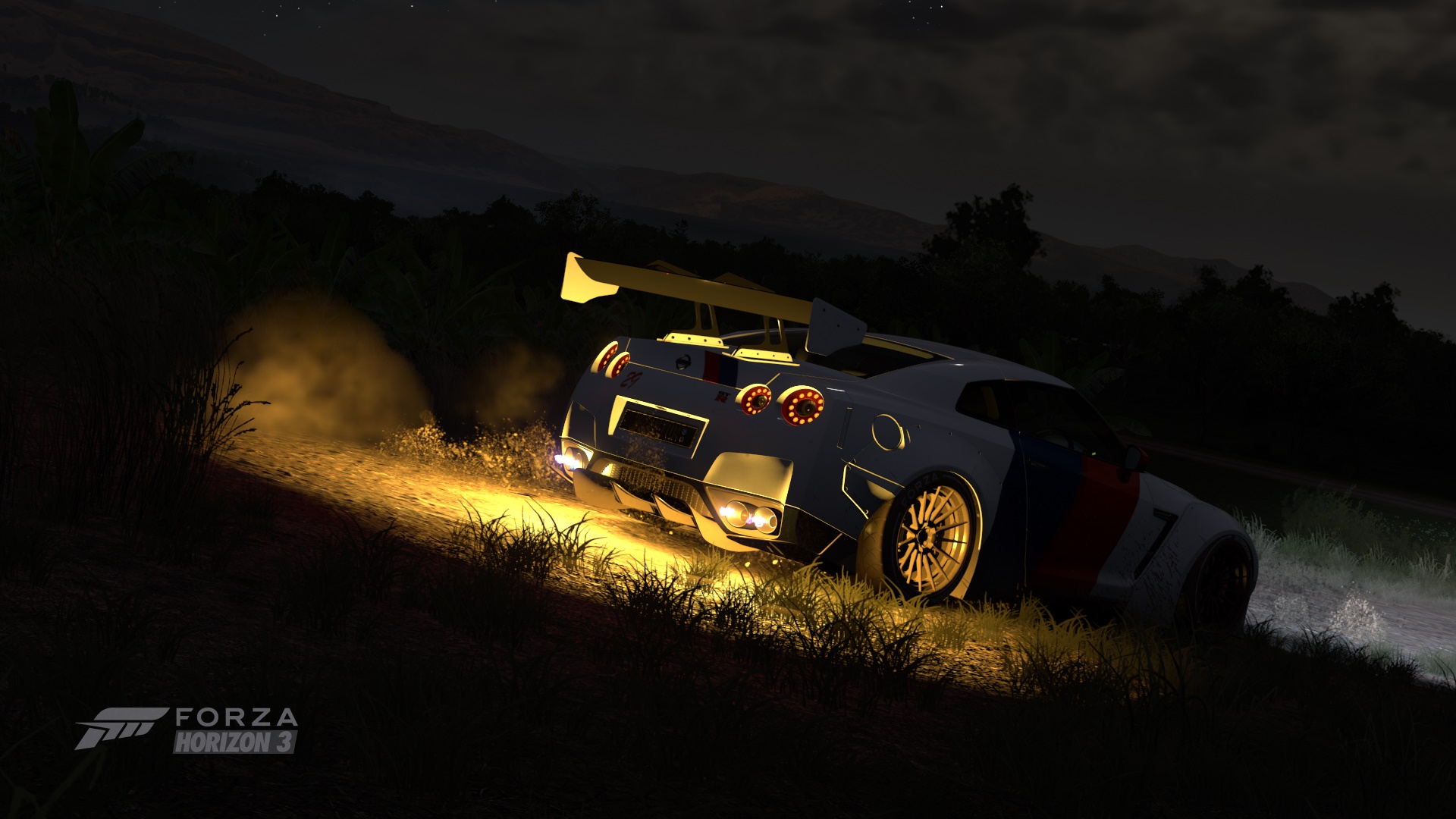 1839, American English, originally “a fire deliberately lit ahead of an advancing prairie fire to deprive it of fuel,” from back (adj.) + fire (n.). As a verb in this sense, recorded from 1886. The meaning “premature ignition in an internal-combustion engine” is first recorded 1897. Of schemes, plans, etc., “to affect the initiator rather than the intended object” it is attested from 1912, a figurative use from the accidental back-firing of firearms.