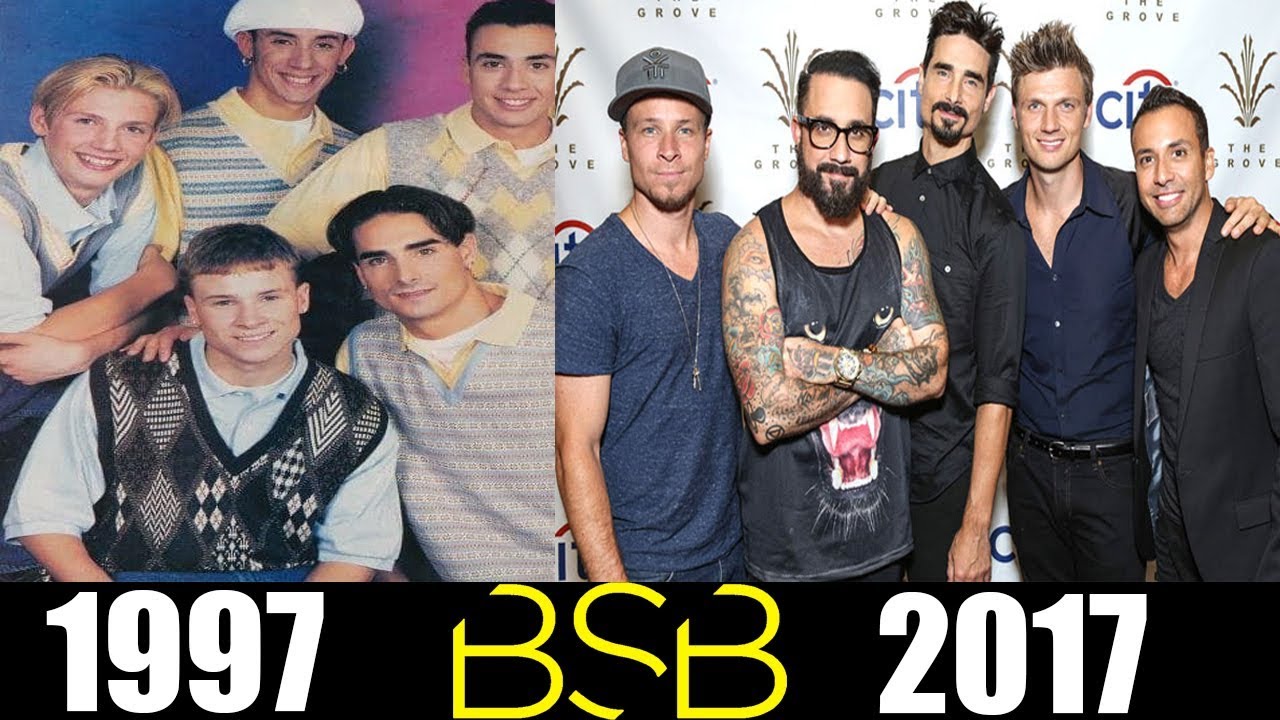 Also, back alley. A less prominent or inferior location; also, a scene of clandestine or illegal dealings. For example, The highway department is very slow to clear snow from the back streets, or Before they were made legal, abortions were often performed in back alleys. Although back street literally means “one away from the main or business area of a town or city,” this term, from the early 1600s, became associated with underhanded dealings, and back alley, from the mid-1800s, is always used in this sense.