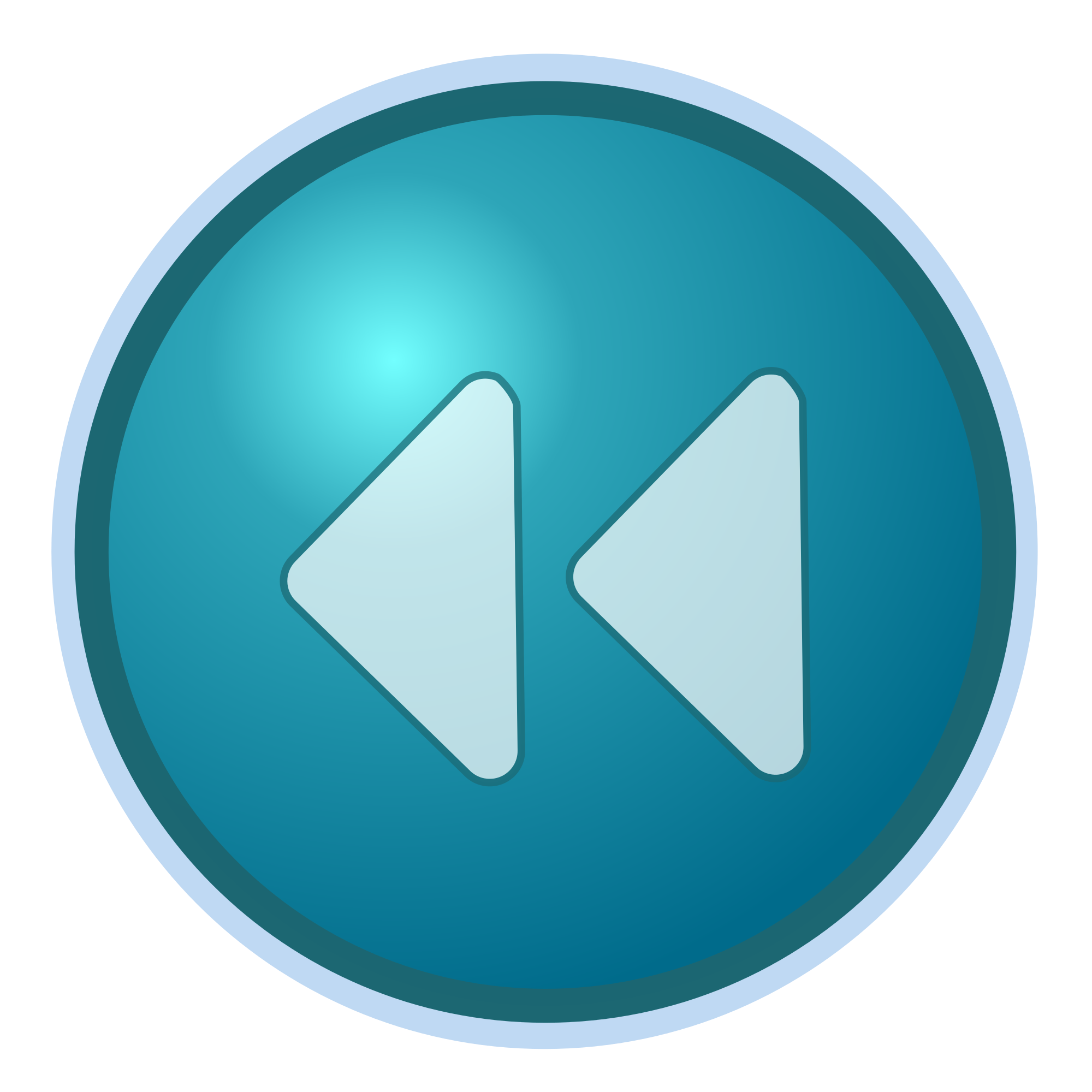 c.1300, from abakward, from Old English on bæc (see back (adv.)) + -weard adjectival and adverbial suffix (see -ward). Old English had the adverb bæcling. As an adjective, from 1550s. Meaning “behindhand with regard to progress” is first attested 1690s. To ring bells backward (from lowest to highest), c.1500, was a signal of alarm for fire or invasion, or to express dismay. Another Middle English word for “backward, wrongly” was arseward (c.1400).

In addition to the idiom beginning with backward