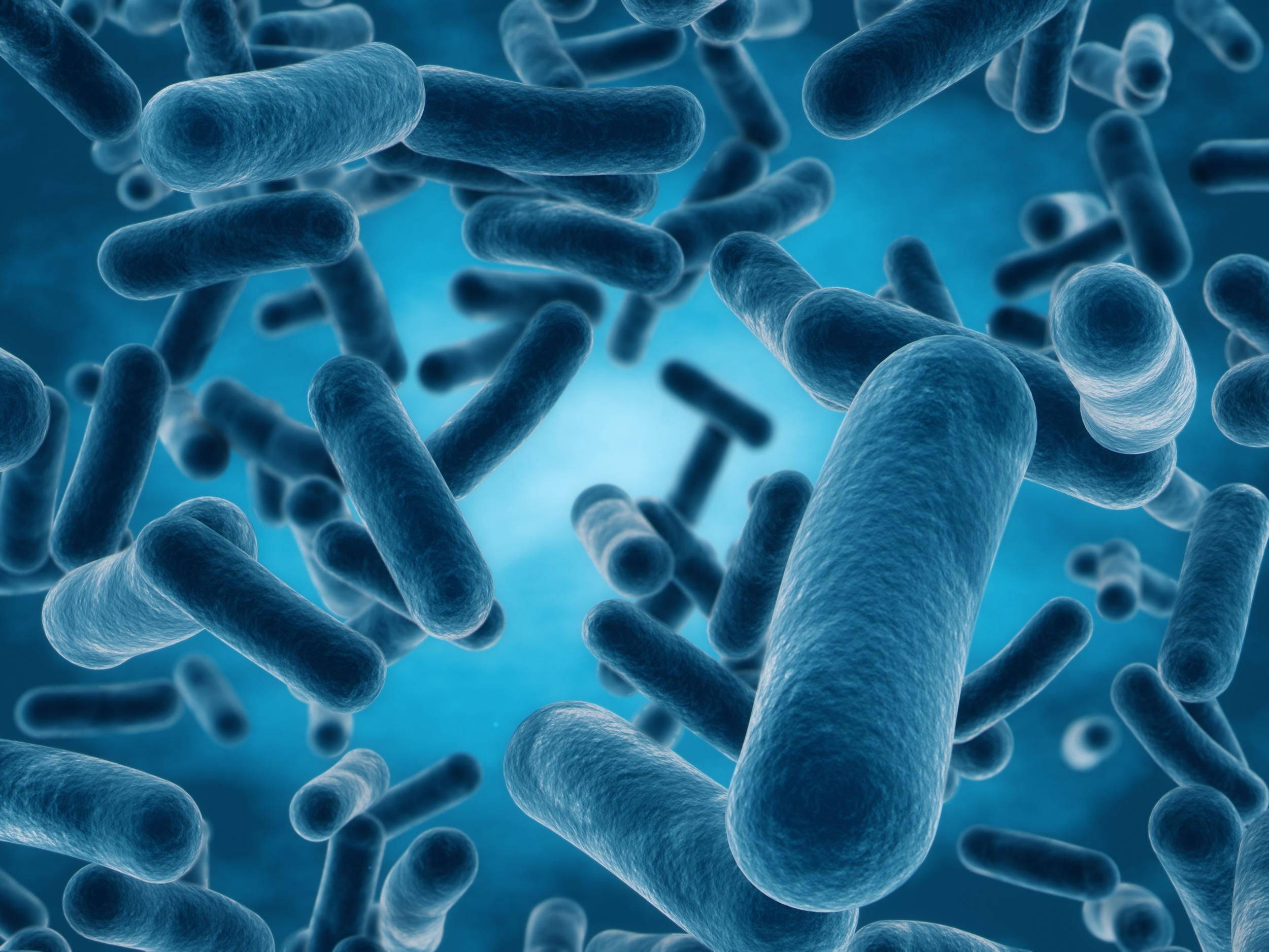 1847, plural of Modern Latin bacterium, from Greek bakterion “small staff,” diminutive of baktron “stick, rod,” from PIE *bak- “staff used for support.” So called because the first ones observed were rod-shaped. Introduced as a scientific word 1838 by German naturalist Christian Gottfried Ehrenberg (1795-1876).

Microorganisms made up of a single cell that has no distinct nucleus. Bacteria reproduce by fission or by forming spores.