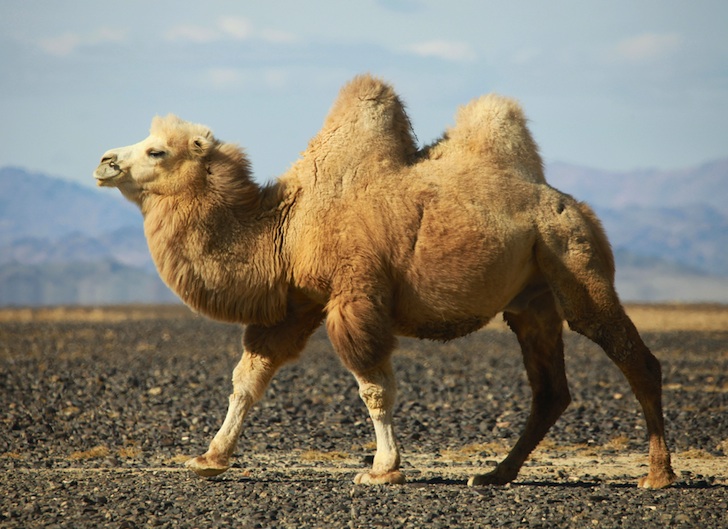 “inhabitant of Bactria,” late 14c.; as a type of camel, c.1600, from Latin Bactria, ancient region in what is now northwestern Afghanistan, literally “the western province,” from Persian bakhtar “the west.”