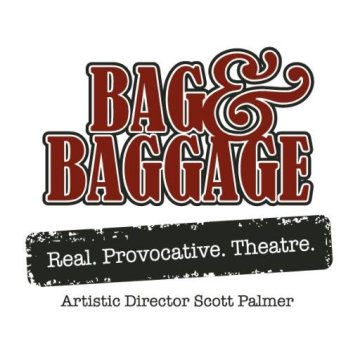 All of one’s belongings, especially with reference to departing with them; completely, totally. For example, The day he quit his job, John walked out, bag and baggage. Originating in the 1400s, this phrase at first meant an army’s property, and to march off bag and baggage meant that the departing army was not leaving anything behind for the enemy’s use. By the late 1500s, it had been transferred to other belongings.