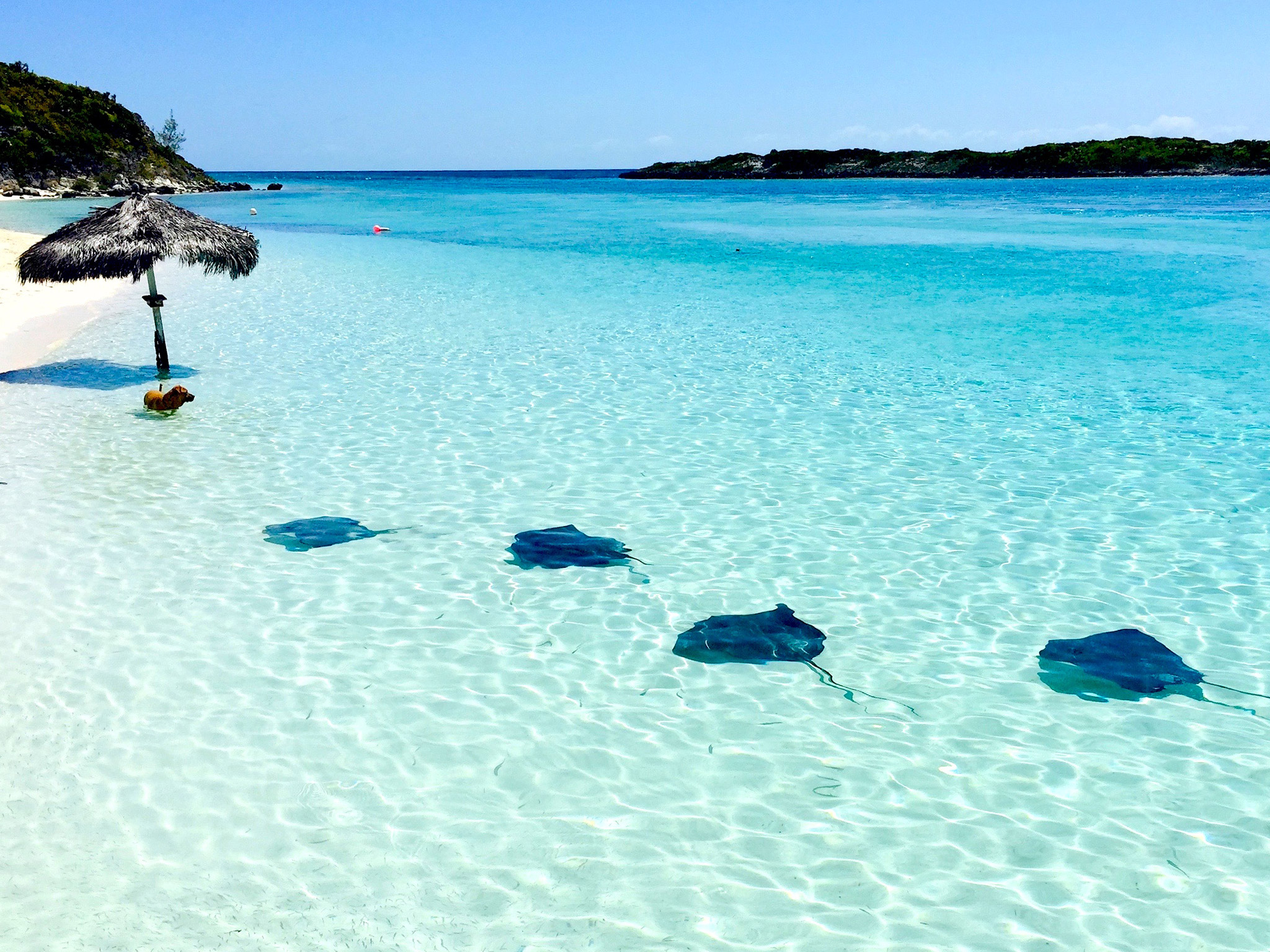 islands discovered by Columbus in 1492, settled by English in 1648, long after the native population had been wiped out by disease or carried off into slavery; the name is said to be from Spanish baja mar “low sea,” in reference to the shallow water here, but more likely represents a local name, Guanahani, whose origin had been lost and whose meaning has been forgotten.

Republic in the Atlantic Ocean, consisting of 700 islands and islets and 2,400 smaller islands, called cays.