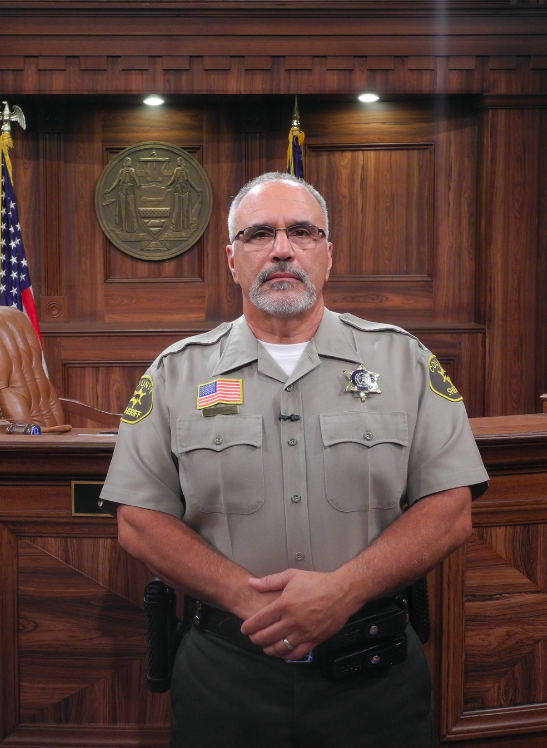 mid-13c., from Old French baillif (12c., nominative baillis) “administrative official, deputy,” from Vulgar Latin *bajulivus “official in charge of a castle,” from Latin bajulus “porter,” of unknown origin. Used in Middle English of a public administrator of a district, a chief officer of a Hundred, or an officer under a sheriff.