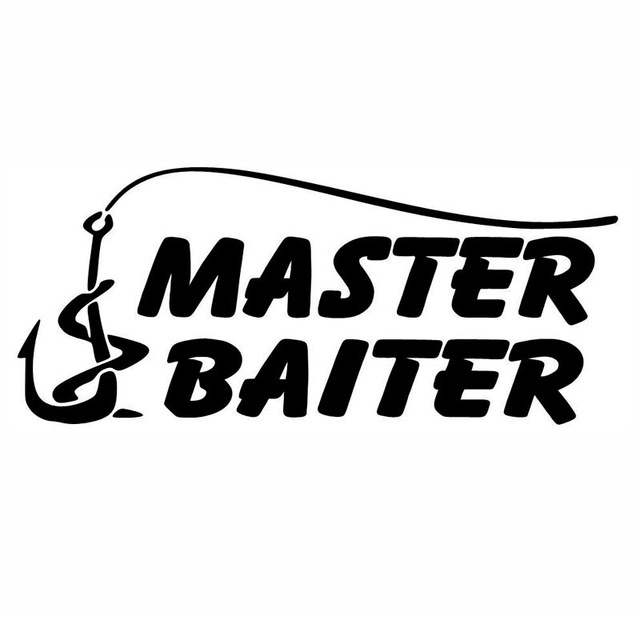 “to torment or goad (someone unable to escape, and to take pleasure in it),” c.1300, beyten, a figurative use from the literal sense of “to set dogs on,” from the medieval entertainment of setting dogs on some ferocious animal to bite and worry it (the literal use is attested from c.1300); from Old Norse beita “to cause to bite,” from Proto-Germanic *baitan (cf. Old English bætan “to cause to bite,” Old High German beizzen “to bait,” Middle High German beiz “hunting,” German beizen “to hawk, to cauterize, etch”), causative of *bitan (see bite (v.)); the causative word forked into the two meanings of “harass” and “food offered.” Related: Baited; baiting.

In addition to the idiom beginning with bait