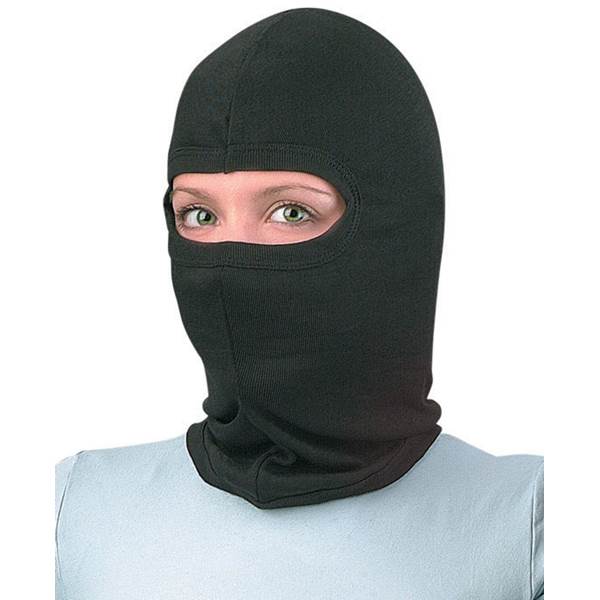 “woolen head covering,” especially worn by soldiers, evidently named for village near Sebastopol, Russia, site of a battle Oct. 25, 1854, in the Crimean War. But the term (originally Balaclava helmet) does not appear before 1881 and seems to have come into widespread use in the Boer War. The British troops suffered from the cold in the Crimean War, and the usage might be a remembrance of that conflict. The town name (Balaklava) often is said to be from Turkish, but is perhaps folk-etymologized from a Greek original Palakion.