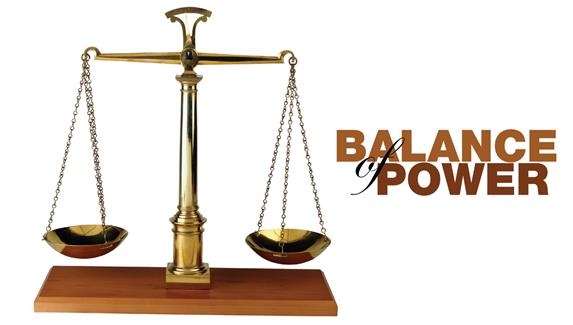 A state of peace that results when rival nations are equally powerful and therefore have no good reason to wage war.