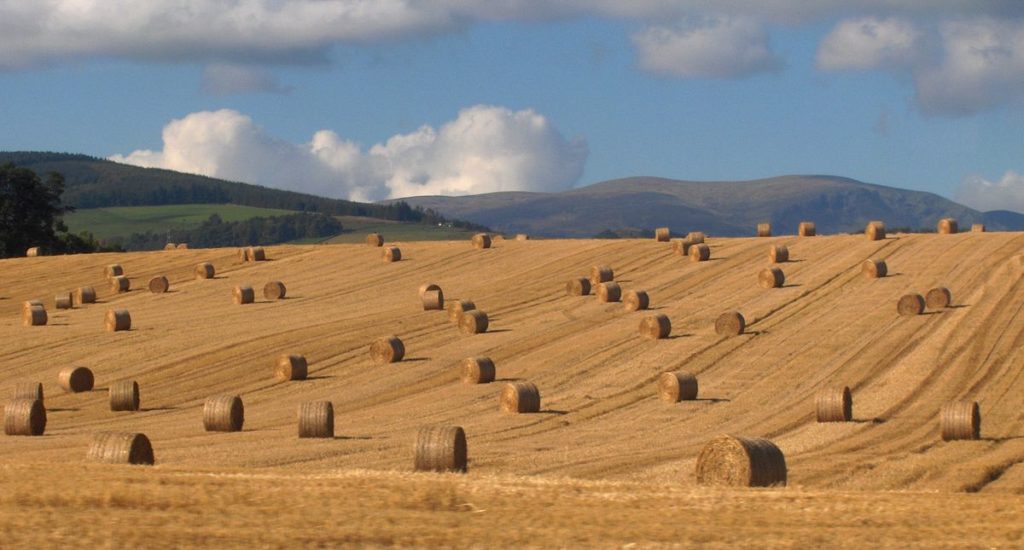 verb (used with or without object), baled, bal·ing.