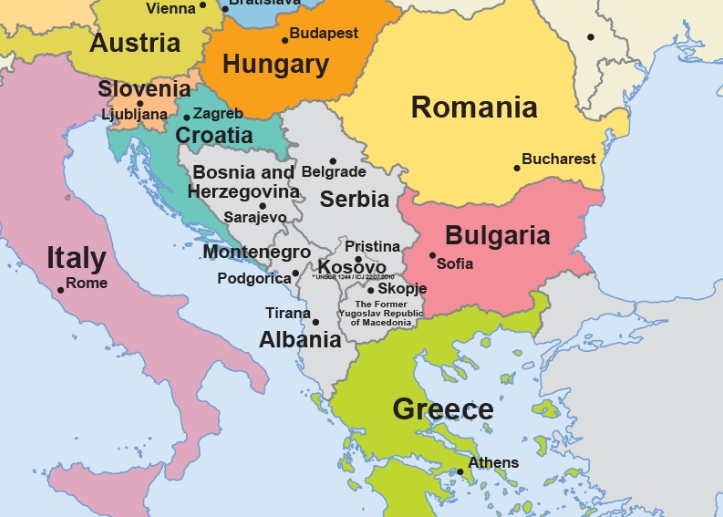 Major mountain range of the Balkan Peninsula, extending from the eastern portion of the former Yugoslavia through central Bulgaria to the Black Sea.