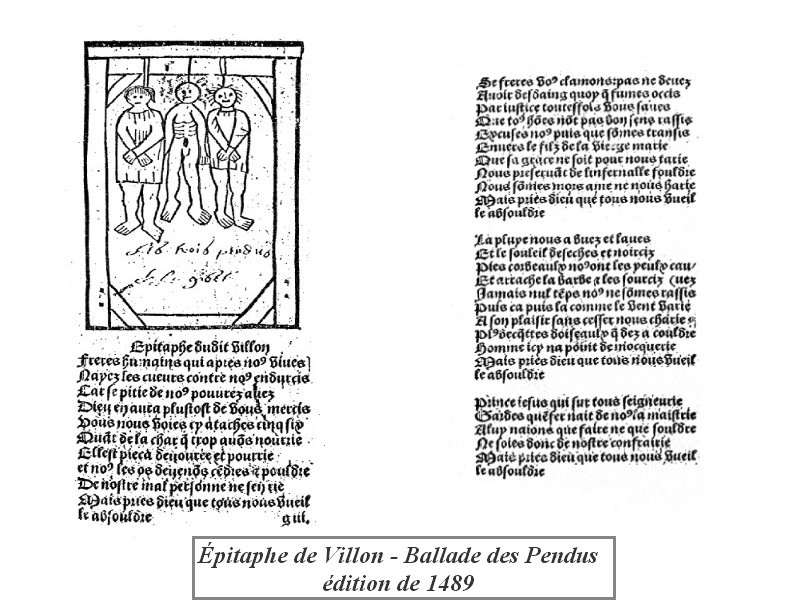 late 14c., an earlier borrowing of ballad (q.v.) with a specific metrical sense. Technically, a poem consisting of one or more triplets of seven- (later eight-) lined stanzas, each ending with the same line as the refrain, usually with an envoy. Popularized 19c. as a type of musical composition by Frédéric Chopin. Ballade royal is recorded from late 15c.