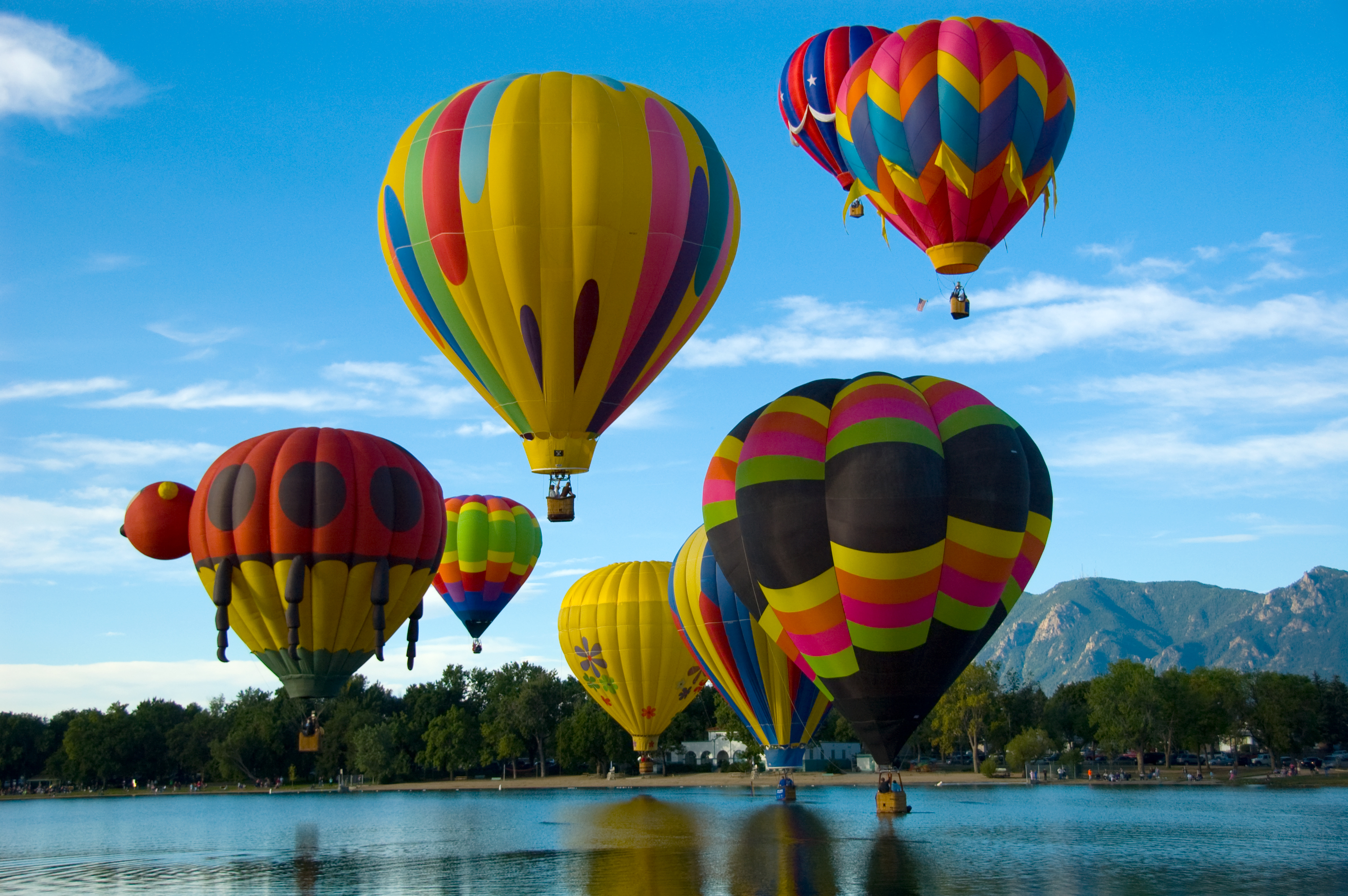 Perhaps also borrowed in part from French ballon (16c.), altered (after balle) from Italian pallone. It also meant the ball itself (1590s), which was batted back and forth by means of large wooden paddles strapped to the forearms. In 17c., it also meant “a type of fireworks housed in a pasteboard ball” (1630s) and “round ball used as an architectural ornament” (1650s). Acquired modern meaning after Montgolfier brothers’ flights, 1783. As a child’s toy, it is attested from 1848; as “outline containing words in a comic engraving” it dates from 1844. Also cf. -oon.

In addition to the idiom beginning with balloon