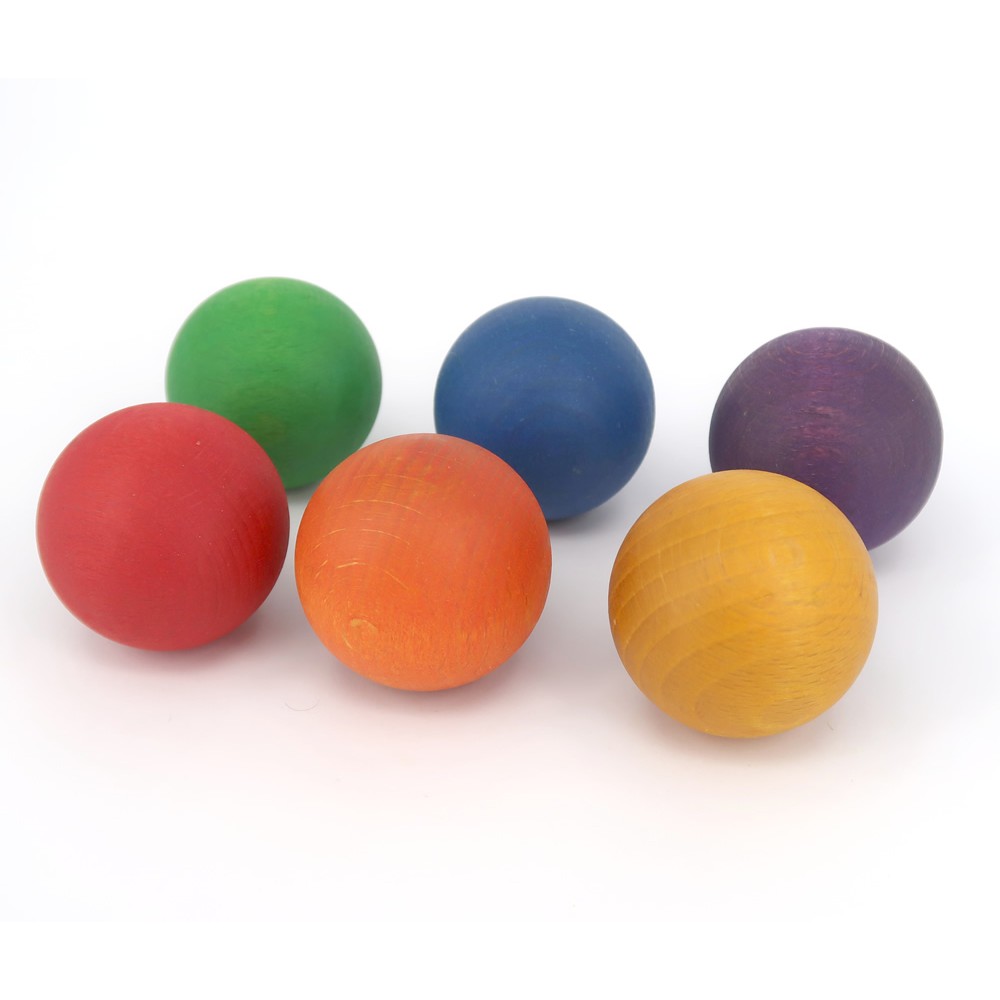 “testicles,” early 14c., from plural of ball (n.1). See also ballocks. Meaning “courage, nerve” is from 1928. Balls to the wall, however, probably is from World War II Air Forces slang, from the ball that topped the aircraft throttle, thrust to the bulkhead of the cockpit to attain full speed. Ball-busting “difficult” is first recorded 1944; ball-buster, disparaging for “dominant female,” is from 1974.

In addition to the idioms beginning with ball