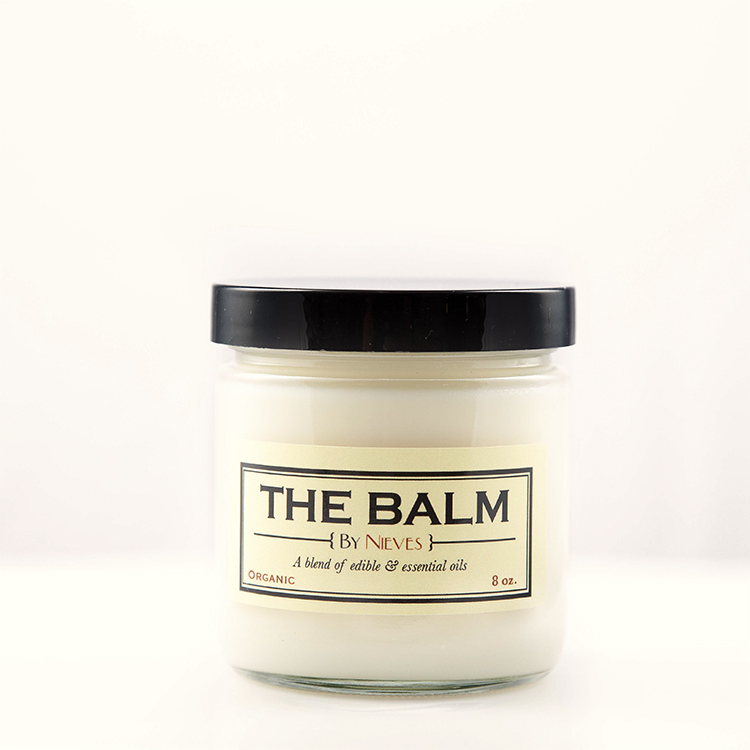 Spelling refashioned 15c.-16c. on Latin model. Sense of “healing or soothing influence” (1540s) is from aromatic preparations from balsam (see balsam). Biblical Balm of Gilead, however, began with Coverdale; the Hebrew word there is tsori, which was rendered in Septuagint and Vulgate as “resin” (Greek rhetine, Latin resina).