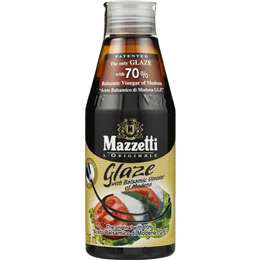 1570s, “aromatic resin used for healing wounds and soothing pains,” from Latin balsamum “gum of the balsam tree” (see balm). There is an isolated Old English reference from c.1000, and Middle English used basme, baume, from the French form of the word. As a type of flowering plant of the Impatiens family, it is attested from 1741.