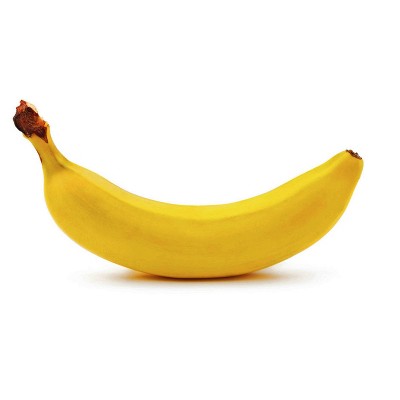 1590s, borrowed by Spanish or Portuguese from a West African word, possibly Wolof banana. The plant was introduced to the New World from Africa in 1516. Top banana, second banana, etc. are 1950s, from show business slang use of banana for “comedian, especially in a burlesque show.” Banana split first attested 1920. Banana oil “nonsense” is slang from c.1910.

In addition to the idiom beginning with banana