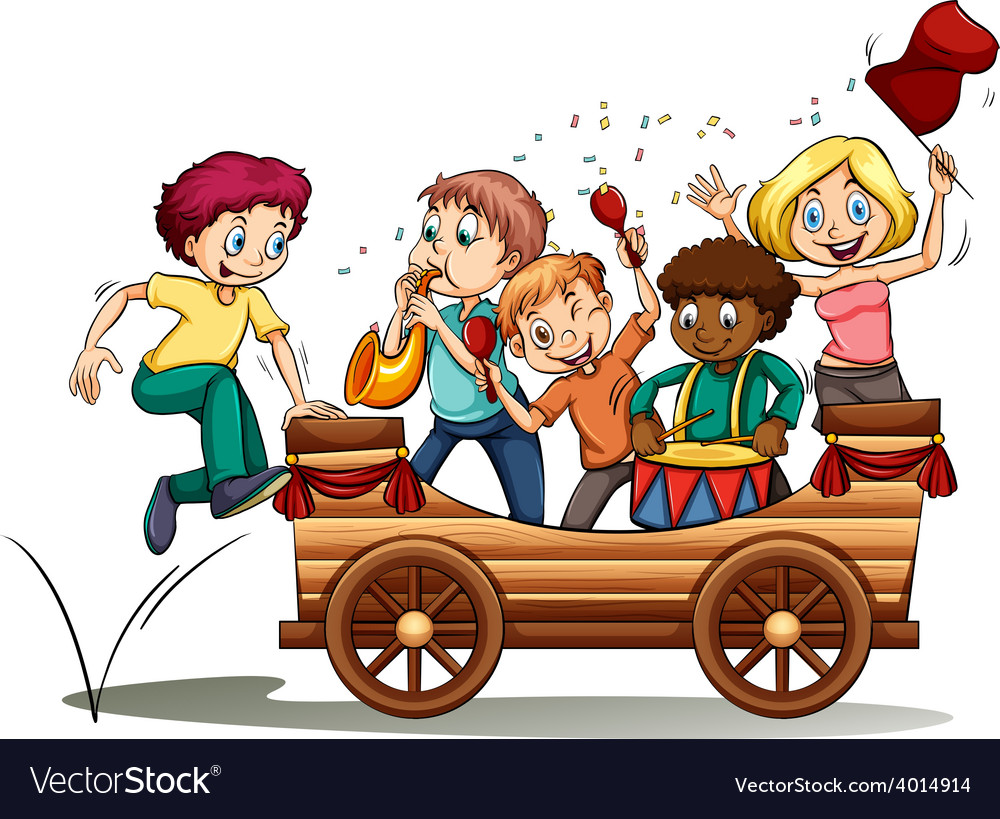 also band-wagon, 1855, American English, from band (n.2) + wagon, originally a large wagon used to carry the band in a circus procession; as these also figured in celebrations of successful political campaigns, being on the bandwagon came to represent “attaching oneself to anything that looks likely to succeed,” a usage first attested 1899 in writings of Theodore Roosevelt.