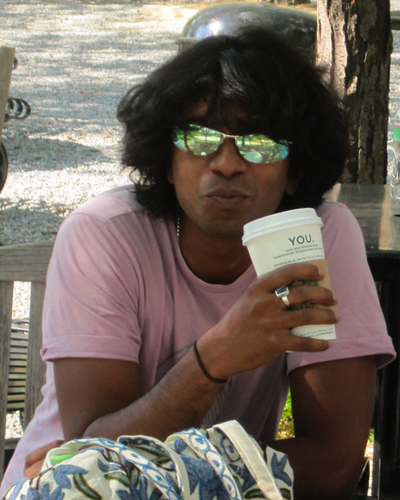 1570s, “to strike back and forth,” from Middle French bander, from root of band (n.2). The sense apparently evolved from “join together to oppose,” to opposition itself, to “exchanging blows,” then metaphorically, to volleying in tennis. Bandy (n.) was a 17c. Irish game, precursor of field hockey, played with curved a stick (also called a bandy), hence bandy-legged (1680s).