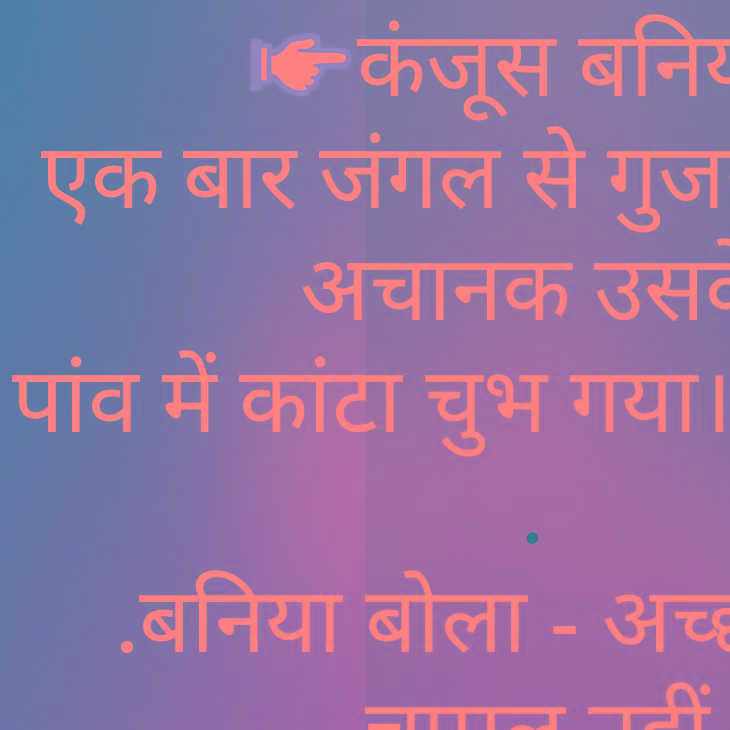 “Indian fig tree,” 1630s, so called in reference to a tree on the Iranian coast of the Persian Gulf under which the Hindu merchants known as banians had built a pagoda. From Sanskrit vanija “merchant.”