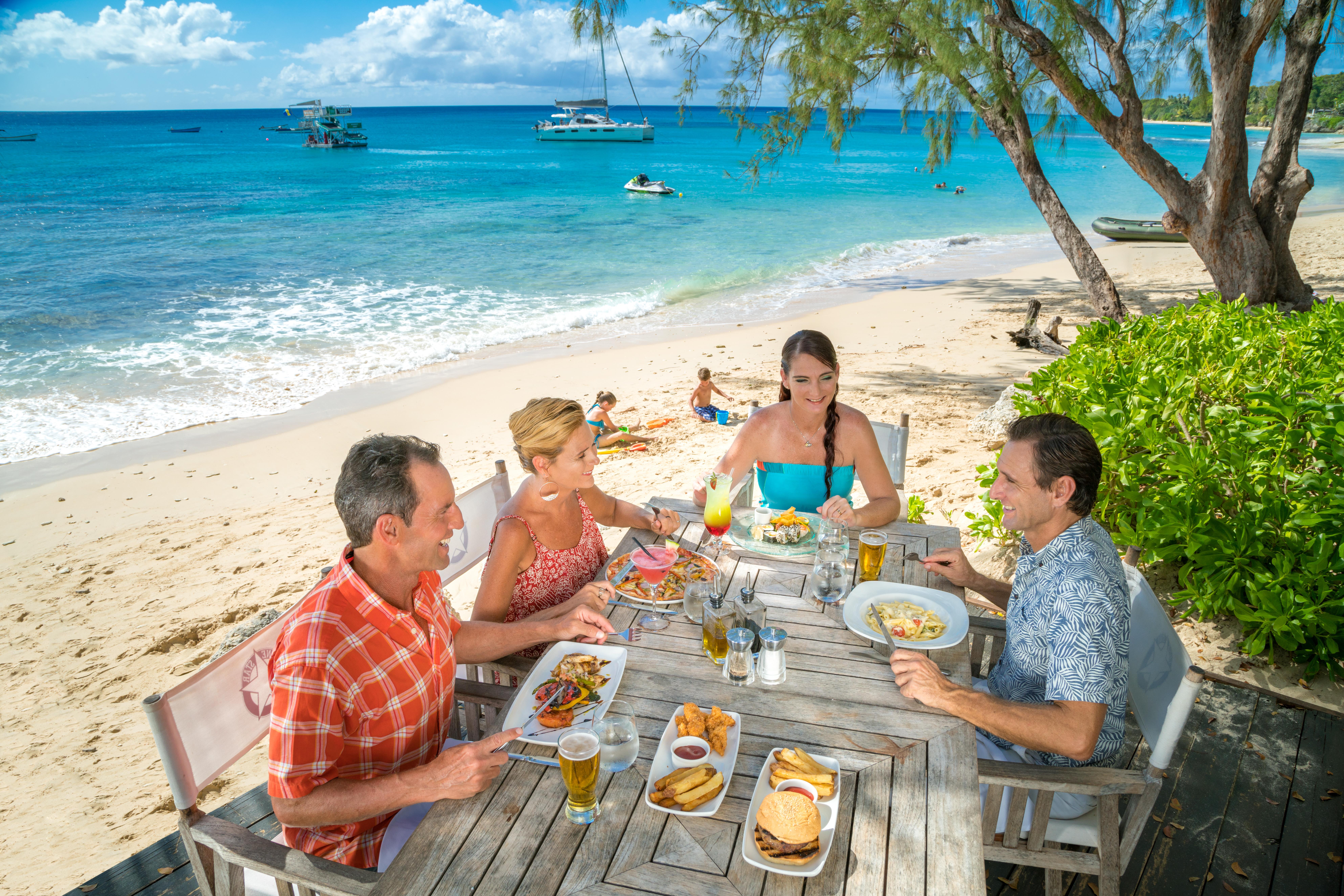 probably from Portuguese las barbados “the bearded;” the island so called because vines or moss hung densely from the trees. An inhabitant was called a Barbadian (1732).

Island republic in the easternmost West Indies in the Atlantic Ocean about three hundred miles north of Venezuela.