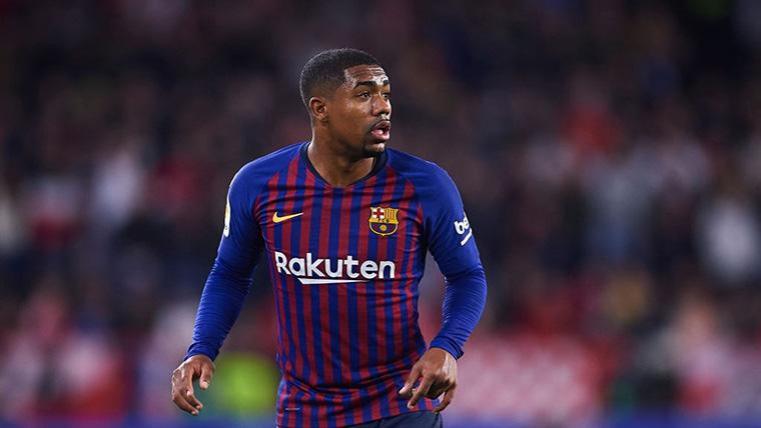 city in Spain, said to have been named for Carthaginian general Hamlicar Barca, who is supposed to have founded it 3c. B.C.E.

City in northeastern Spain on the Mediterranean Sea; the second-largest city of Spain, after Madrid, its largest port, and its chief industrial and commercial center.