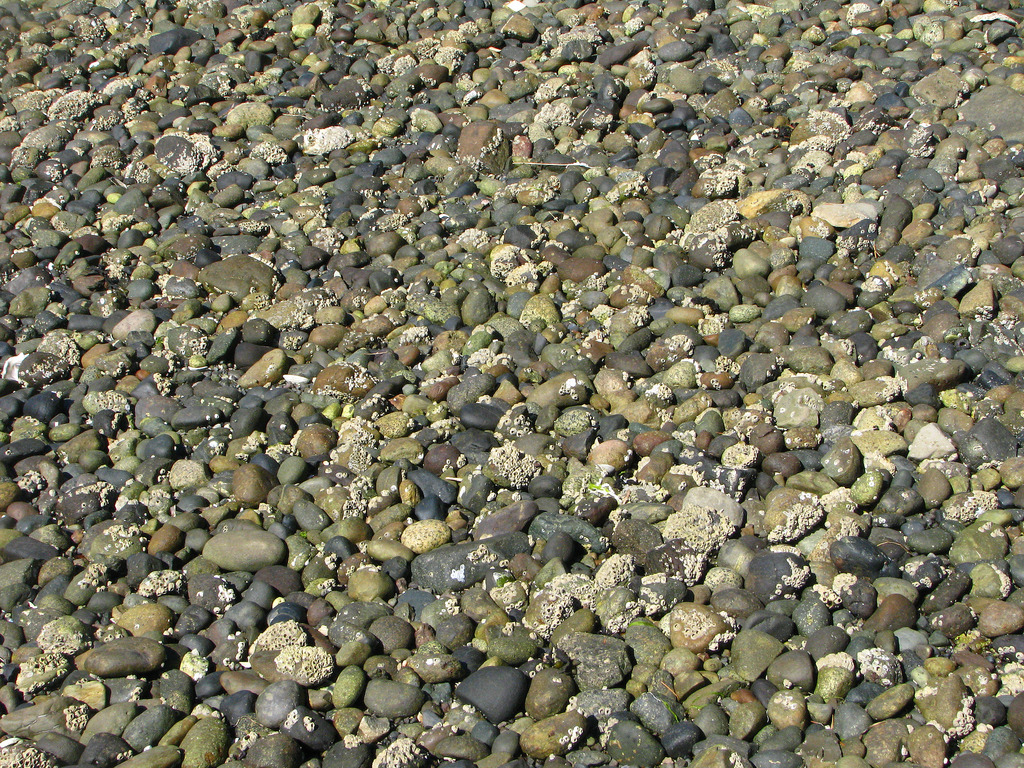 early 13c., “species of wild goose;” as a type of “shellfish,” first recorded 1580s. Often derived from a Celtic source (cf. Breton bernik, a kind of shellfish), but the application to the goose predates that of the shellfish in English. The goose nests in the Arctic in summer and returns to Europe in the winter, hence the mystery surrounding its reproduction. It was believed in ancient superstition to hatch from barnacle’s shell, possibly because the crustacean’s feathery stalks resemble goose down. The scientific name of the crustacean, Cirripedes, is from Greek cirri “curls of hair” + pedes “feet.”