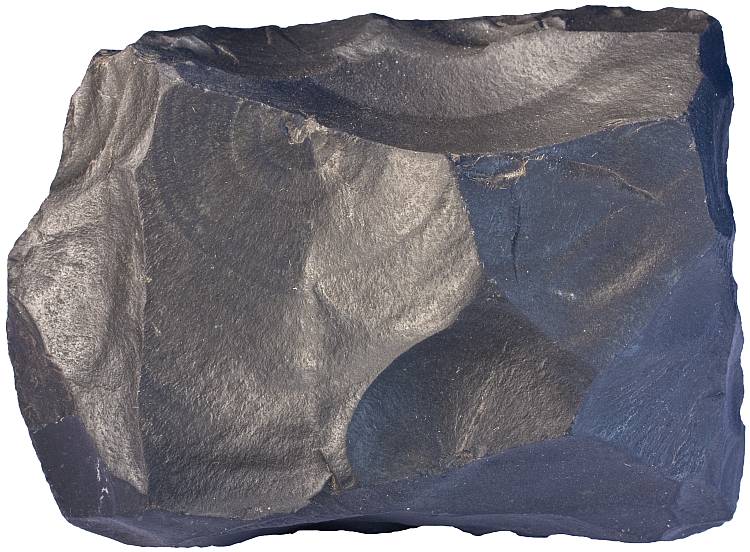 < to be an African word, perhaps Egyptian bauhan “slate.” Any hard, very dark rock would do as a touchstone; the assayer compared the streak left by the alleged gold with that of real gold or baser metals. Hence Greek basanizein “to be put to the test, examined closely, cross-examined, to be put to torture.”

A hard, dense igneous rock that makes up much of the material in tectonic plates. The part of the Earth‘s crust beneath the oceans consists mainly of basalt whereas continental crust consists mainly of less dense rocks, such as granite. (See plate tectonics.)