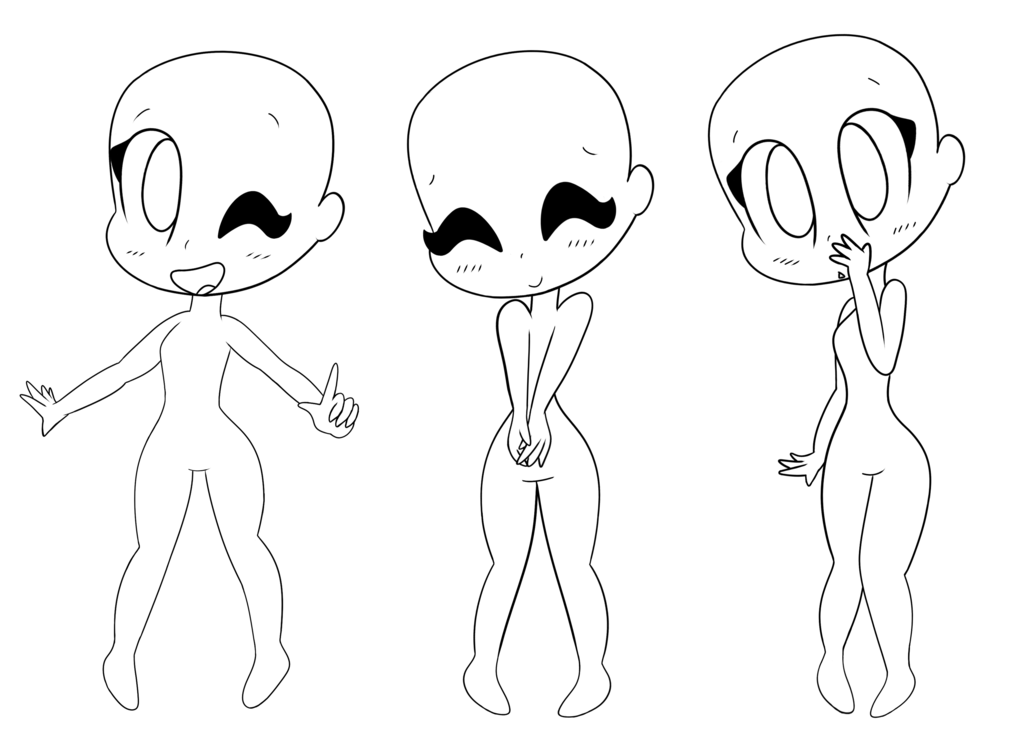 late 14c., “low, of little height,” from Old French bas “low, lowly, mean,” from Late Latin bassus “thick, stumpy, low” (used only as a cognomen in classical Latin, humilis being there the usual word for “low in stature or position”), possibly from Oscan, or Celtic, or related to Greek basson, comparative of bathys “deep.” Figurative sense of “low in the moral scale” is first attested 1530s in English, earlier “servile” (1520s). Base metals (c.1600) were worthless in contrast to noble or precious metals.

1570s, “bottom or foundation (of something material),” from Latin basis “foundation,” from Greek basis “a step, stand, base, that whereon one stands,” from bainein “go, step” (see come). Transferred and figurative senses (of immaterial things) are from c.1600.

Any of a number of bitter-tasting, caustic materials. Technically, a material that produces negative ions in solution. A base is the opposite of an acid and has a pH of 7 to 14. A given amount of a base added to the same amount of an acid neutralizes the acid; water and a salt are produced. Alkalis are bases; ammonia is a common base.

see get to first base; off base; touch base.

see on a first-name basis.