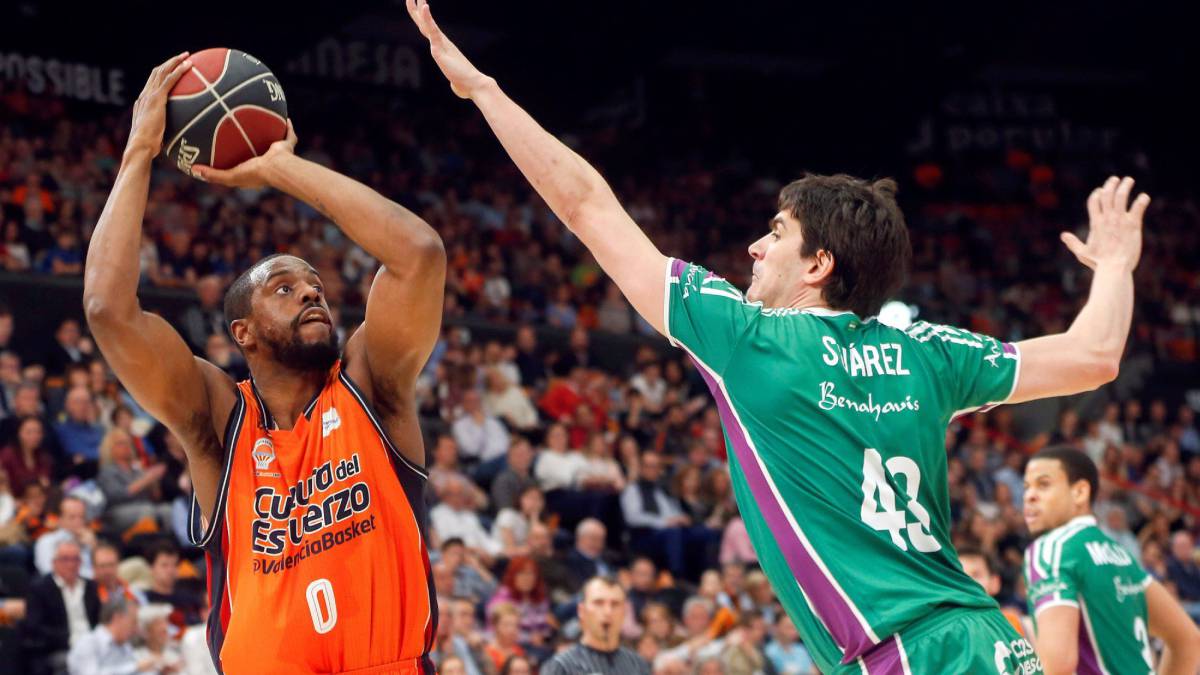 early 13c., from Anglo-French bascat, origin obscure despite much speculation. On one theory from Latin bascauda “kettle, table-vessel,” said by the Roman poet Martial to be from Celtic British and perhaps cognate with Latin fascis “bundle, faggot,” in which case it probably originally meant “wicker basket.” But OED frowns on this, and there is no evidence of such a word in Celtic unless later words in Irish and Welsh, counted as borrowings from English, are original.

In addition to the idiom beginning with basket