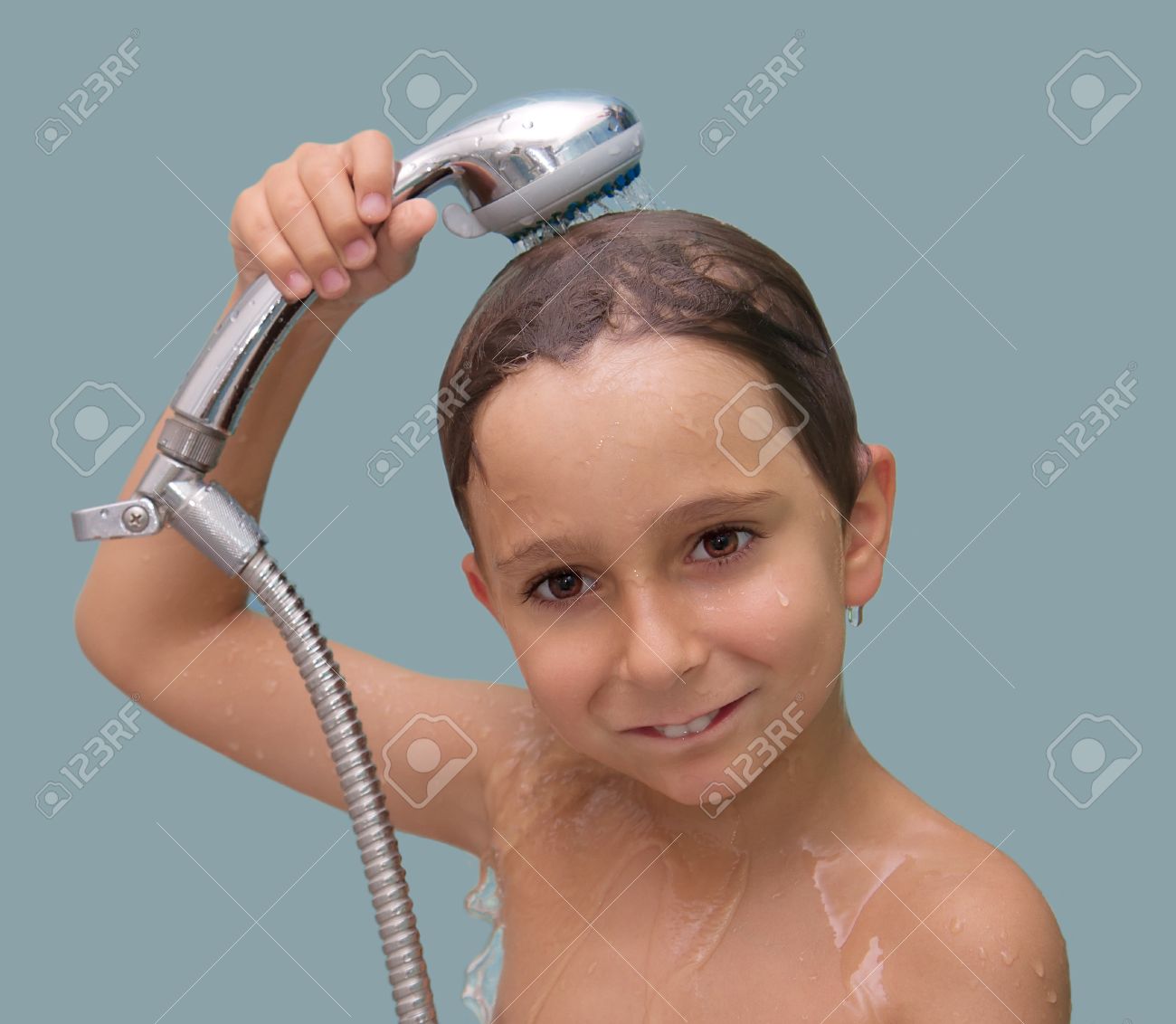 verb (used with or without object), bathed, bath·ing. Chiefly British.

see take a bath; throw out the baby with the bath water.