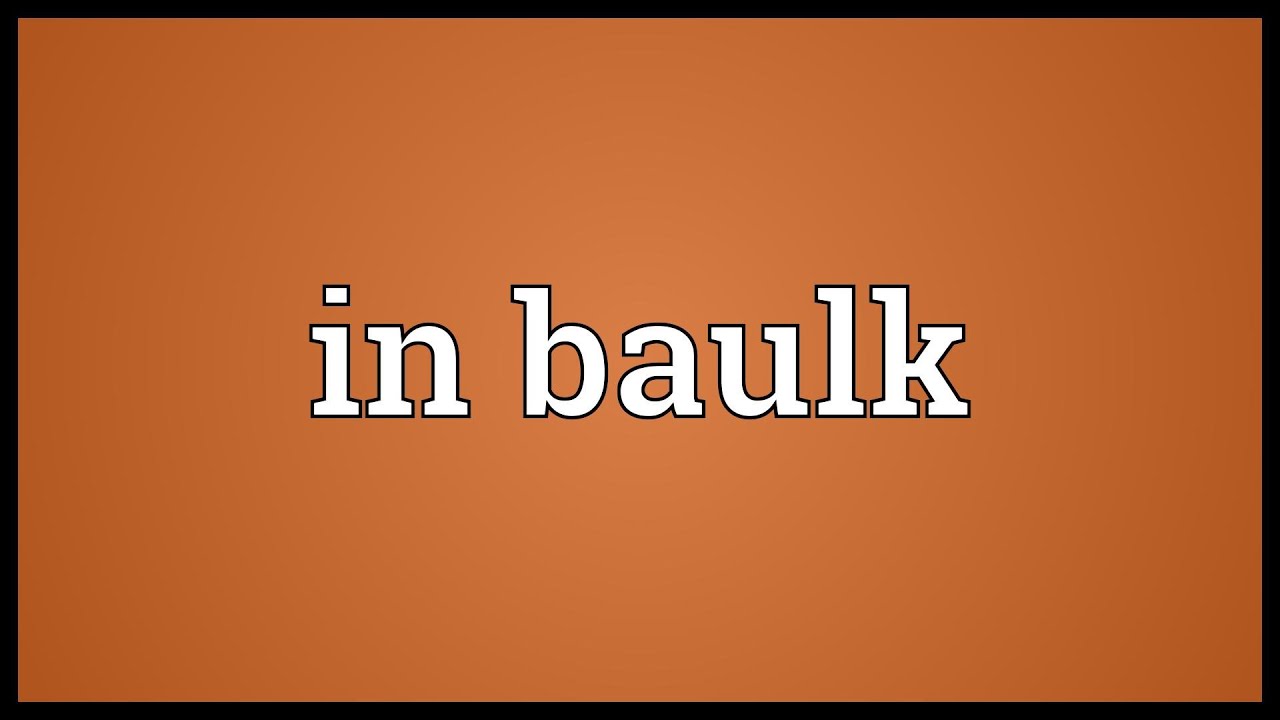 verb (used with or without object), noun

alternative spelling of balk, especially in billiards, in reference to a bad shot.