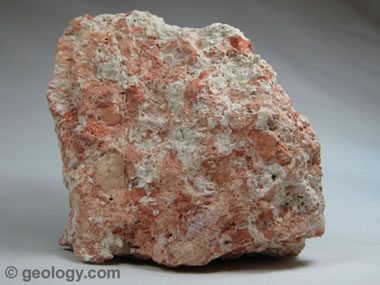 1861, clayey mineral containing aluminum, from French bauxite (1821), from Les Baux, near Soles, where it was first found. The place name is from Provençal Li Baus, literally “the precipices.”