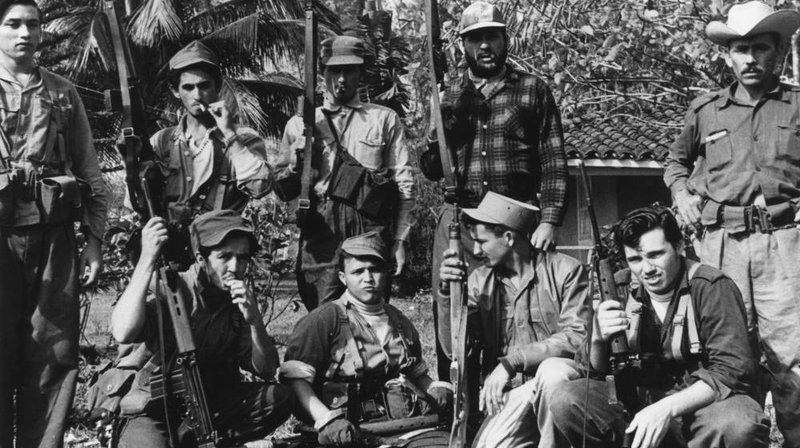 The location of a failed attempt by Cuban exiles to invade Cuba in 1961. The invaders, numbering about fourteen hundred, had left after the Cuban Revolution and returned to overthrow the new Cuban leader, Fidel Castro; they were trained and equipped by the United States Central Intelligence Agency. The operation was a disaster for the invaders, most of whom were killed or taken prisoner. The Bay of Pigs incident is generally considered the most humiliating episode in the presidency of John F. Kennedy, who had approved the invasion.