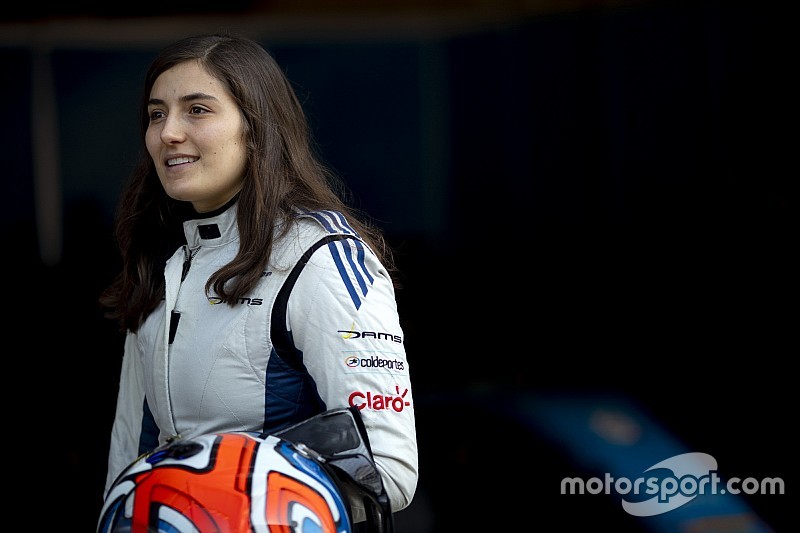 Old English beatan “inflict blows on, thrash” (class VII strong verb; past tense beot, past participle beaten), from Proto-Germanic *bautan (cf. Old Norse bauta, Old High German bozan “to beat”), from PIE root *bhau- “to strike” (see batter (v.)). Of the heart, c.1200, from notion of it striking against the breast. Meaning “to overcome in a contest” is from 1610s (the source of the sense of “legally avoid, escape” in beat the charges, etc., attested from c.1920 in underworld slang).

In addition to the idioms beginning with beat