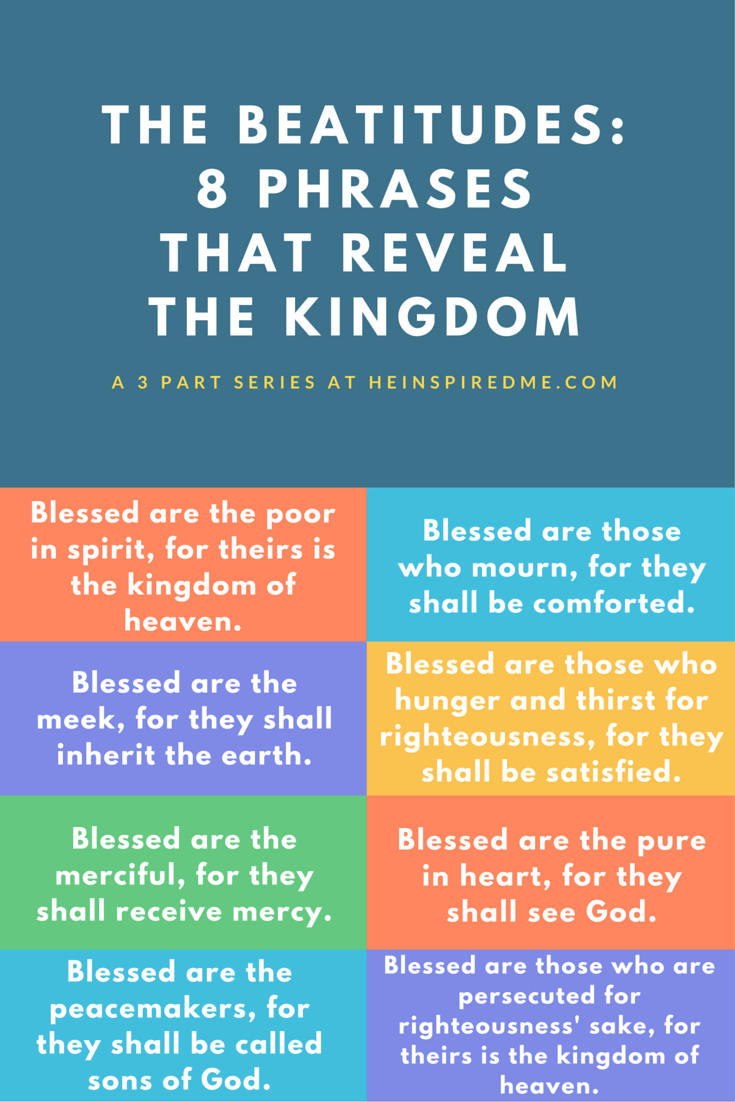 early 15c., “supreme happiness,” from Middle French béatitude (15c.) and directly from Latin beatitudinem (nominative beatitudo) “state of blessedness,” from past participle stem of beare “make happy,” related to bene-. As “a declaration of blessedness” (usually plural, beatitudes, especially in reference to the Sermon on the Mount) it is attested from 1520s.