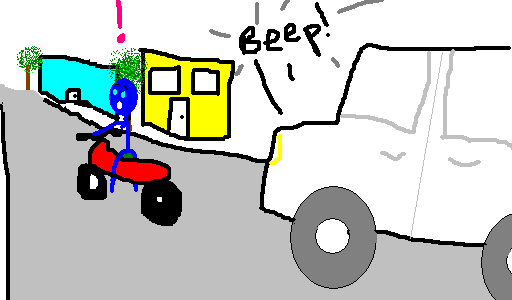 1927, imitative of automobile horns (originally of the sound of a certain type of automobile horn among several types in use in the years after the klaxon horn was brought into use c.1910). Used as a noun and verb by 1929. Related: Beeped; beeping.