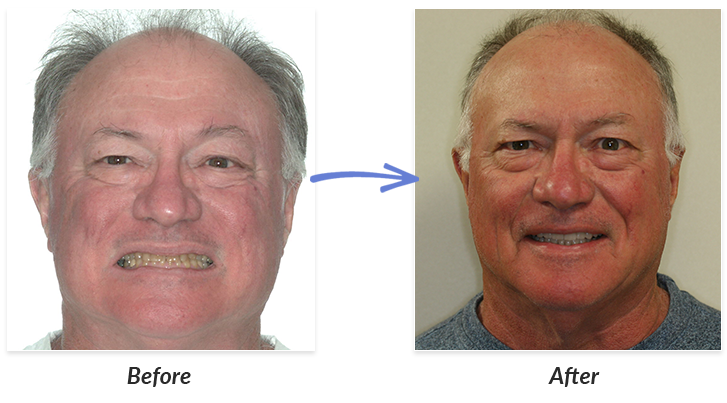 Old English beforan “before, in front of, in the presence of, in former times,” from Proto-Germanic *bi- “by” + *forana “from the front,” adverbial derivative of *fora (see for). Cf. Old Frisian bifara, Old Saxon biforan, Old High German bifora, German bevor. Contrasting before and after in illustrations is from Hogarth (1768). Before the mast in old sailing ships denoting “common sailor,” is from the place of their berths, in front of the fore-mast.

In addition to the idioms beginning with before