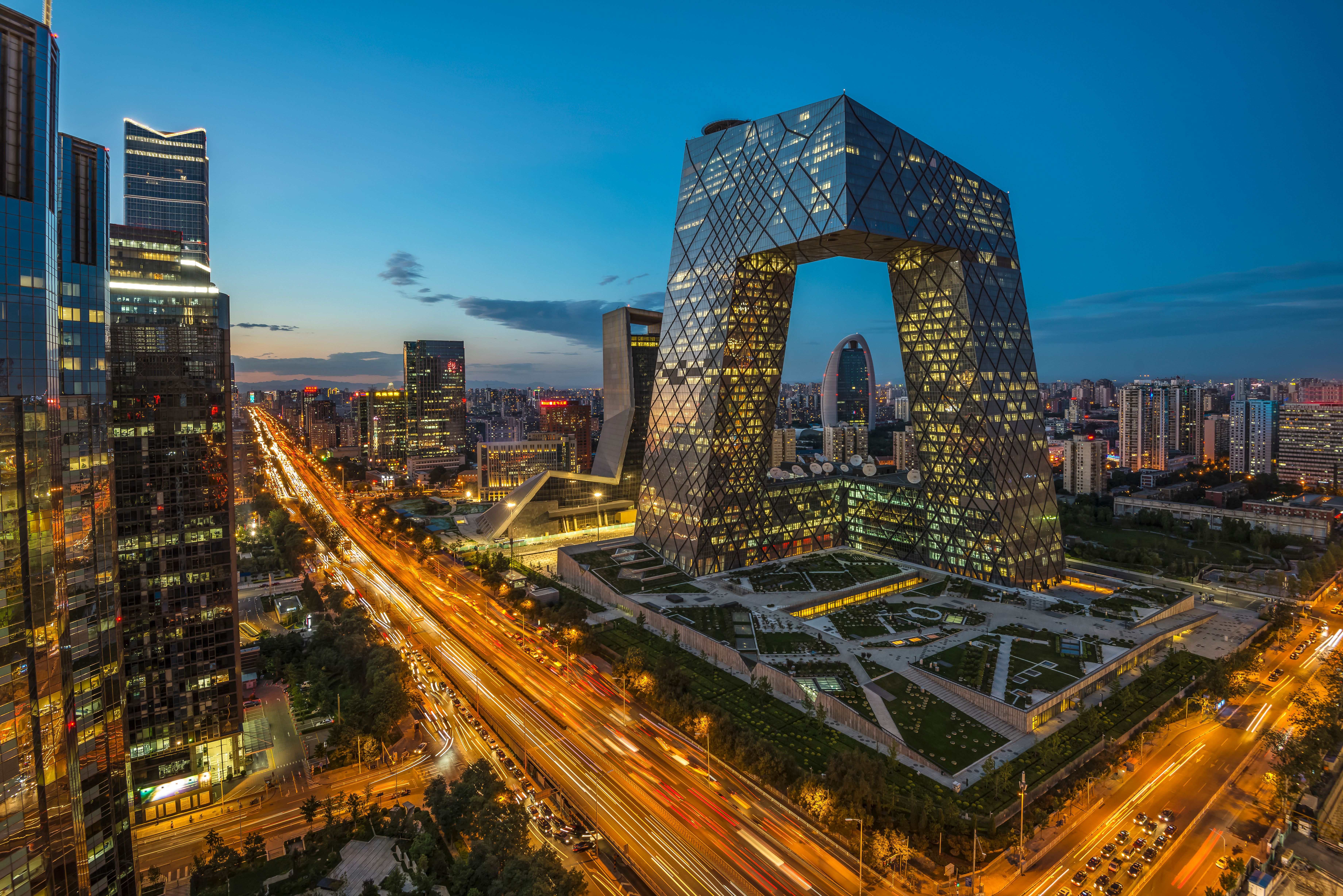 Capital of the People’s Republic of China, located in the northeast region of the country. It is the second-largest city of China (after Shanghai) and the political, cultural, financial, educational, and transportation center of the country. The West knew it for many years as Peking.

Nation in eastern Asia, bordered by Russia and North Korea to the east; Russia and Mongolia to the north; Russia and Afghanistan to the west; and Pakistan, India, Nepal, Bhutan, Burma, Laos, and Vietnam to the south. Its capital is Beijing, and its largest city is Shanghai.