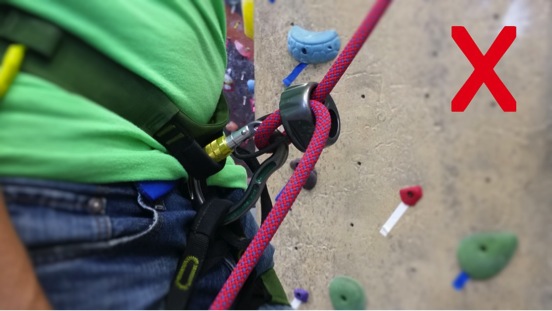 from Old English bilecgan, which, among other senses, meant “to lay a thing about” (with other objects), from be- + lecgan “to lay” (see lay (v.)). The only surviving sense is the nautical one of “coil a running rope round a cleat or pin to secure it” (also transferred to mountain-climbing), first attested 1540s; but this is possibly a cognate word, from Dutch beleggen.