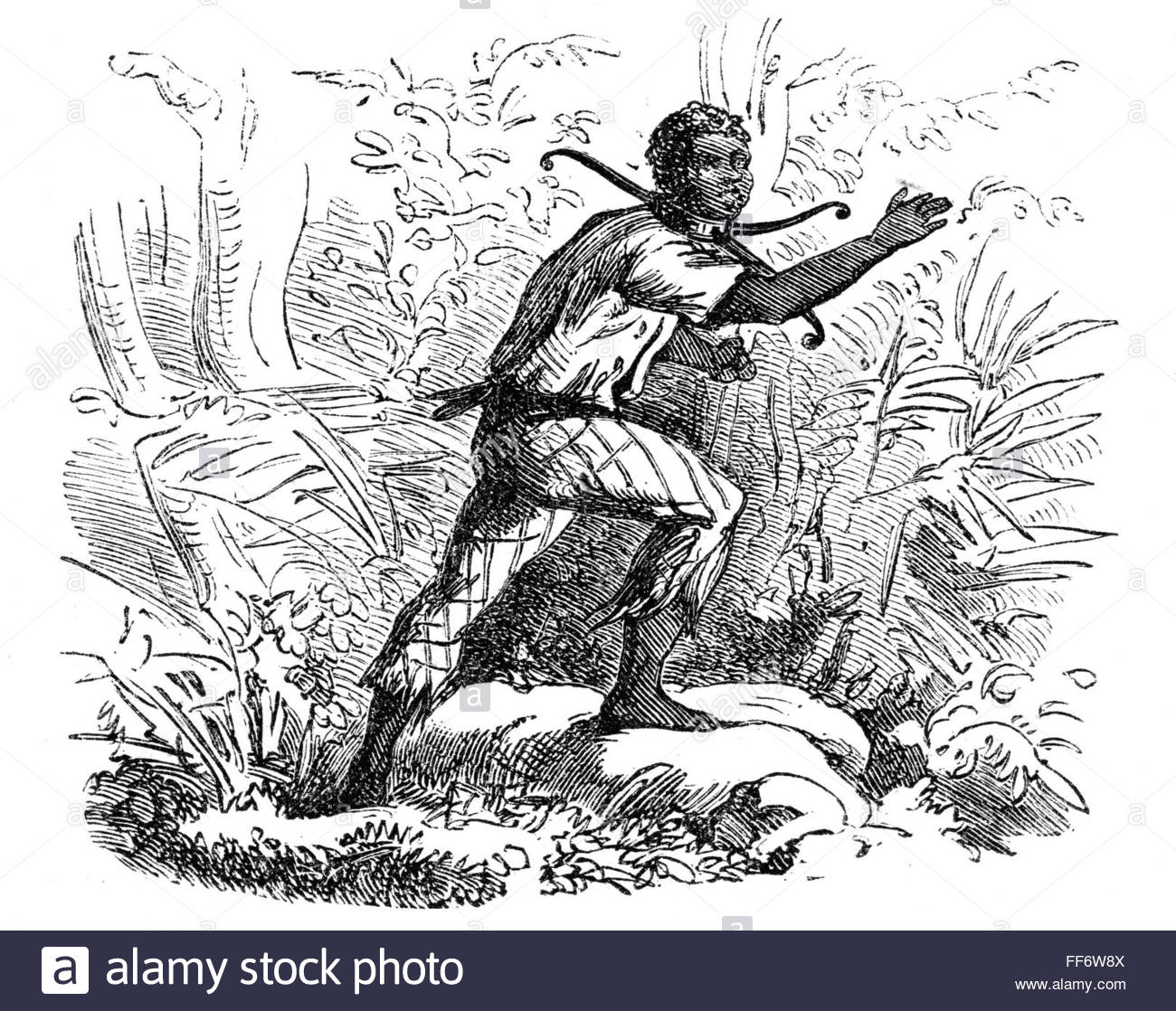 Old English belle, common North Sea Germanic (cf. Middle Dutch belle, Middle Low German belle) but not found elsewhere in Germanic (except as a borrowing), from PIE root *bhel- (4) “to sound, roar.” Statistical bell curve was coined 1870s in French. Of glasses in the shape of a bell from 1640s. Bell pepper is from 1707, so called for its shape. Bell, book, and candle is a reference to a form of excommunication. To ring a bell “awaken a memory” (1934) is perhaps a reference to Pavlovian experiments.

In addition to the idiom beginning with bell