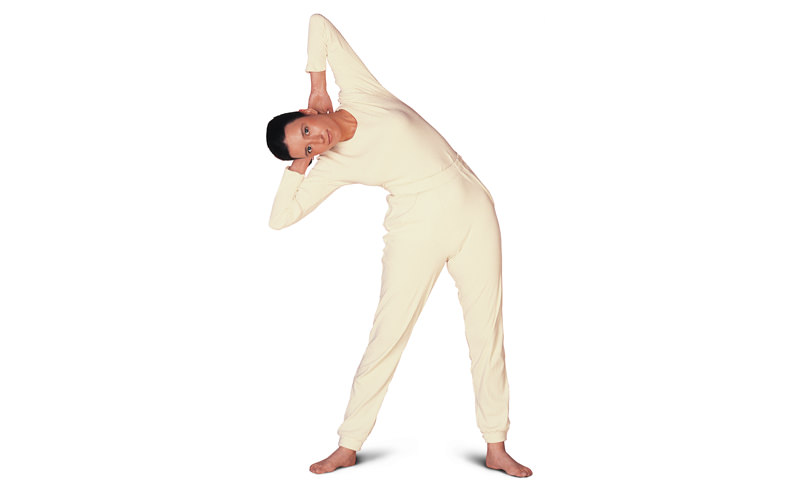 Modern sense (early 14c.) is via notion of bending a bow to string it. Cognate with band, bind, and bond. Related: Bended; bent; bending.

In addition to the idioms beginning with bend