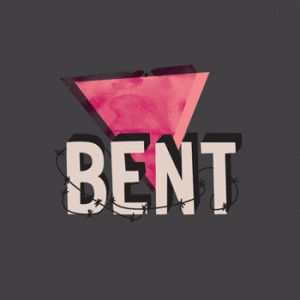 “not straight,” late 14c. (earlier ibent, c.1300, from past participle of bend (v.). Meaning “turned or inclined in some direction” is from 1530s, probably as a translation of Latin inclinatio. Meaning “directed in a course” is from 1690s. Figurative phrase bent out of shape “extremely upset” is 1960s U.S. Air Force and college student slang.

Modern sense (early 14c.) is via notion of bending a bow to string it. Cognate with band, bind, and bond. Related: Bended; bent; bending.

In addition to the idioms beginning with bend