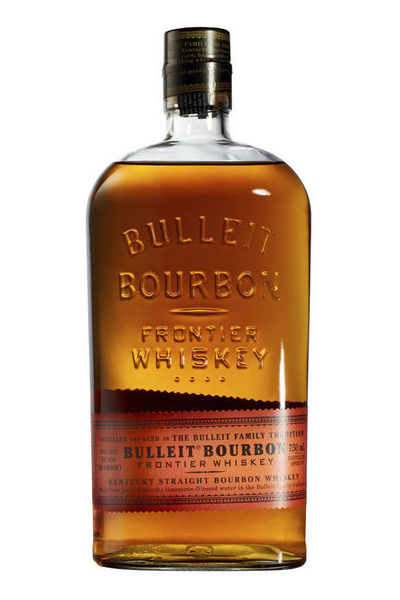 Word Origin for bourbon C19: named after Bourbon county, Kentucky, where it was first made Bourbon noun

type of American corn whiskey, 1846, from Bourbon County, Kentucky, where it first was made, supposedly in 1789. Bourbon County was organized 1785, one of the nine established by the Virginia legislature before Kentucky became a state. The name reflects the fondness felt in the United States for the French royal family, and especially Louis XVI, in gratitude for the indispensable support he had given to the rebel colonists. See Bourbon.

line of French kings (who also ruled in Naples and Spain), of whom it was proverbially said, “they learn nothing and forget nothing.” The royal family ruled in France 1589-1792 and 1815-1848; its name is from Bourbon l’Archambault, chief town of a lordship in central France, probably from Borvo, name of a local Celtic deity associated with thermal springs, whose name probably is related to Celtic borvo “foam, froth.”

The ruling family of France from the late sixteenth century until the French Revolution. The Bourbon kings were known for their stubbornness; the politician Talleyrand is supposed to have said of them, “They have learned nothing, and they have forgotten nothing.” Louis xiv and Louis xvi were Bourbon kings.