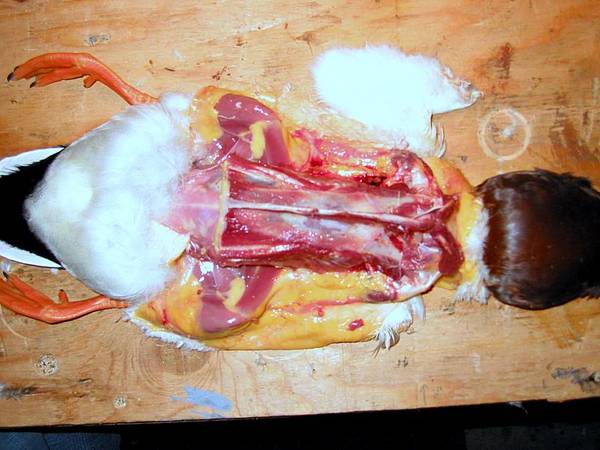 breasting [bres-ting] EXAMPLES|WORD ORIGIN noun a piece of leather or other material for covering the heel breast of a shoe. Liberaldictionary.com

Origin of breasting breast + -ing1 breast [brest] noun Anatomy, Zoology. (in bipeds) the outer, front part of the thorax, or the front part of the body from the neck to the abdomen; chest. Zoology. the corresponding part in quadrupeds. either of the pair of mammae occurring on the chest in humans and having a discrete areola around the nipple, especially the mammae of the female after puberty, which are enlarged and softened by hormonally influenced mammary-gland development and fat deposition and which secrete milk after the birth of a child: the breasts of males normally remain rudimentary. the part of a garment that covers the chest. the bosom conceived of as the center of emotion: What anger lay in his breast when he made that speech? a projection from a wall, as part of a chimney. any surface or part resembling or likened to the human breast. Mining. the face or heading at which the work is going on. Metallurgy.

verb (used with object) to meet or oppose boldly; confront: As a controversial public figure he has breasted much hostile criticism. to contend with or advance against: The ship breasted the turbulent seas. to climb or climb over (a mountain, obstacle, etc.). to overcome, succeed against. to come alongside or abreast of. Verb Phrases breast in, Nautical. to bind (an object, as a boatswain’s chair) securely under a projection, as the flare of a bow. breast off, Nautical.

British Dictionary definitions for breasting breast noun the front part of the body from the neck to the abdomen; chest either of the two soft fleshy milk-secreting glands on the chest in sexually mature human femalesadjective mammary a similar organ in certain other mammals anything that resembles a breast in shape or positionthe breast of the hill a source of nourishmentthe city took the victims to its breast the source of human emotions the part of a garment that covers the breast a projection from the side of a wall, esp that formed by a chimney mining the face being worked at the end of a tunnel beat one’s breast to display guilt and remorse publicly or ostentatiously make a clean breast of to make a confession of verb (tr) to confront boldly; facebreast the storm to oppose with the breast or meet at breast levelbreasting the waves to come alongside ofbreast the ship to reach the summit ofbreasting the mountain top Word Origin for breast Old English brēost; related to Old Norse brjōst, Old High German brust, Dutch borst, Swedish bräss, Old Irish brū belly, body Collins English Dictionary – Complete & Unabridged 2012 Digital Edition © William Collins Sons & Co. Ltd. 1979, 1986 © HarperCollins Publishers 1998, 2000, 2003, 2005, 2006, 2007, 2009, 2012 Word Origin and History for breasting breast n.

Online Etymology Dictionary, © 2010 Douglas Harper breasting in Medicine breast [brĕst] n. Either of two milk-secreting, glandular organs on the chest of a woman; mammary gland; mamma. A corresponding rudimentary gland in the male. The superior ventral surface of the human body, extending from the neck to the abdomen. The American Heritage® Stedman’s Medical Dictionary Copyright © 2002, 2001, 1995 by Houghton Mifflin Company. Published by Houghton Mifflin Company. Idioms and Phrases with breasting breast

see keep abreast of; make a clean breast of.