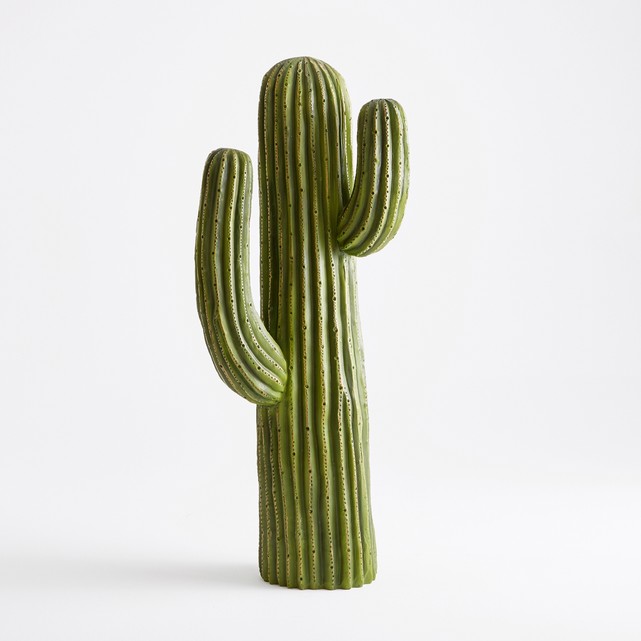 c.1600, from Latin cactus “cardoon,” from Greek kaktos, name of a type of prickly plant of Sicily (the Spanish artichoke), perhaps of pre-Hellenic origin. Modern meaning is 18c., because Linnaeus gave the name to a group of plants he thought were related to this but are not.