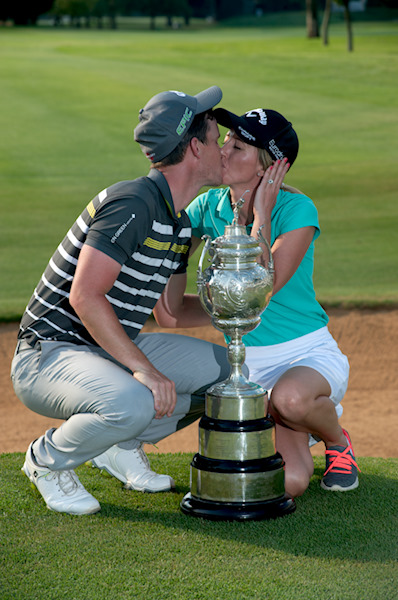 1630s, Scottish form of French cadet (see cadet). Originally “person who runs errands;” meaning of “golfer’s assistant” is 1851. A letter from Edinburgh c.1730 describes the city’s extensive and semi-organized “Cawdys, a very useful Black-Guard, who attend … publick Places to go at Errands; and though they are Wretches, that in Rags lye upon the Stairs and in the Streets at Night, yet are they often considerably trusted …. This Corps has a kind of Captain … presiding over them, whom they call the Constable of the Cawdys.”